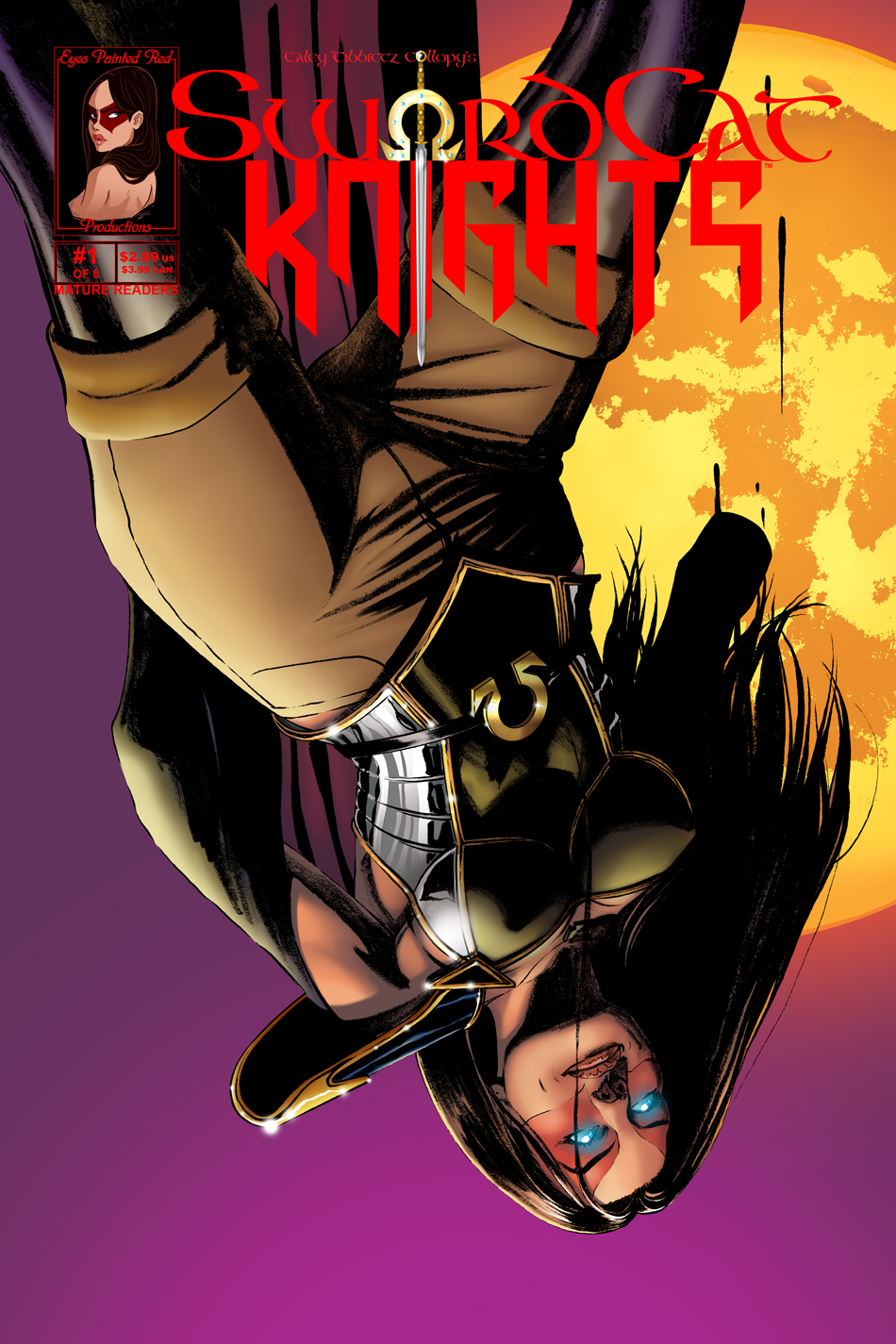 But your art is perfection. I think you should be working for Marvel or something.
edit delete reply
Caley Tibbittz Collopy 25th Aug 2012, 6:05 PM