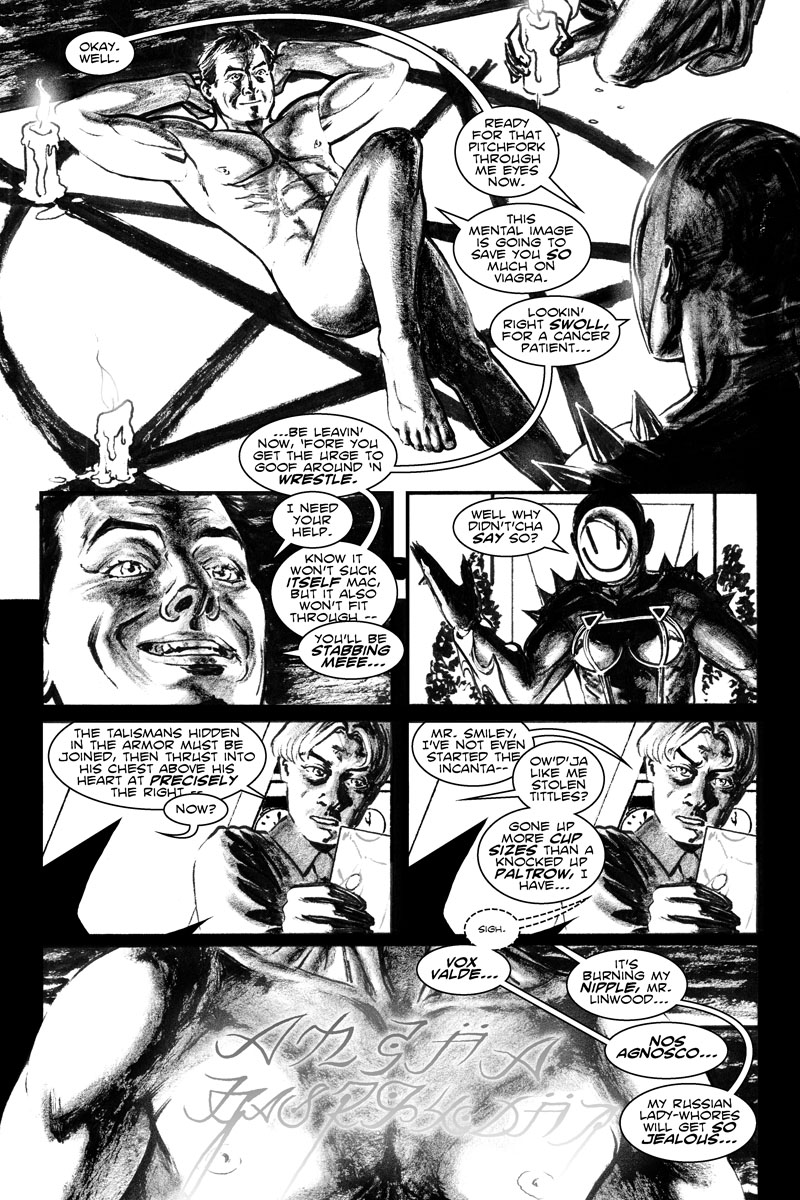 No one seemed to care that much, but I think "Gone up more cup sizes than a knocked-up Paltrow, I 'ave..." is not only the best thing I've ever written, but probably surpasses the bulk of Shakespeare's quotables.
edit delete reply
Post a Comment