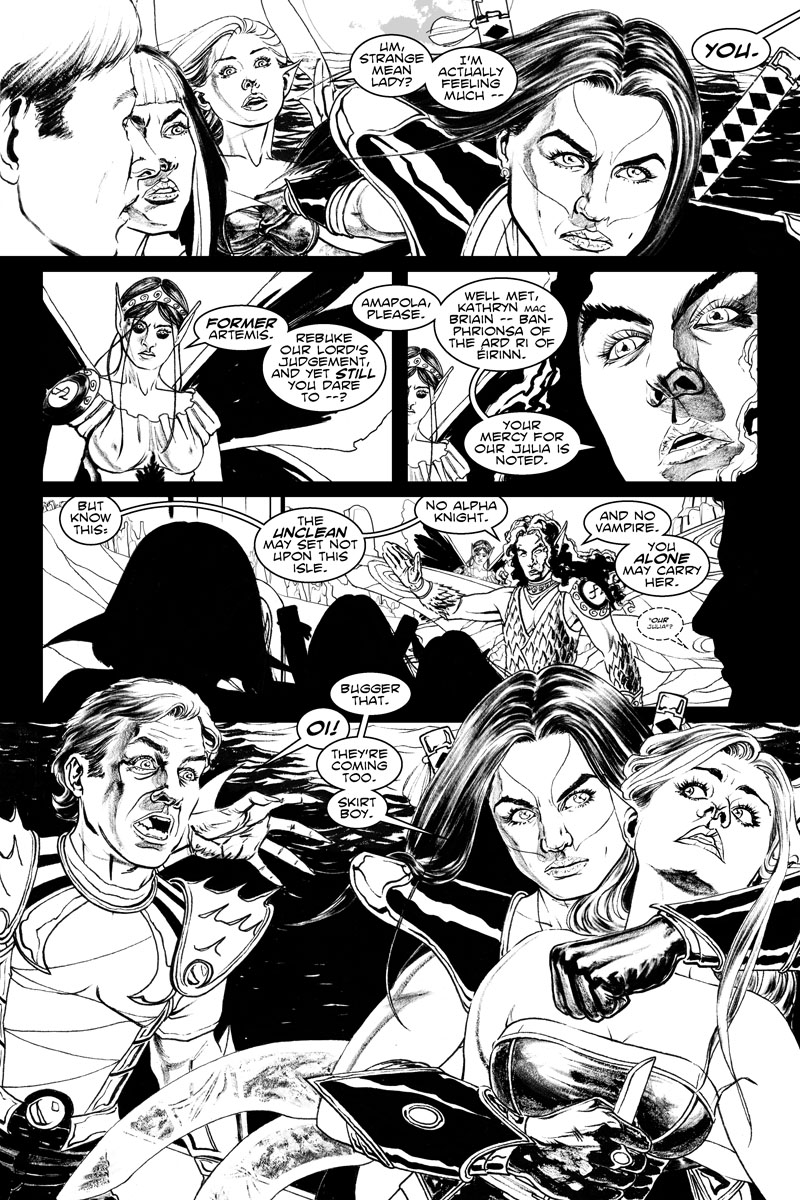 Haha, wow. I don't see how I'm ever going to get a better compliment that that.
edit delete reply
Post a Comment