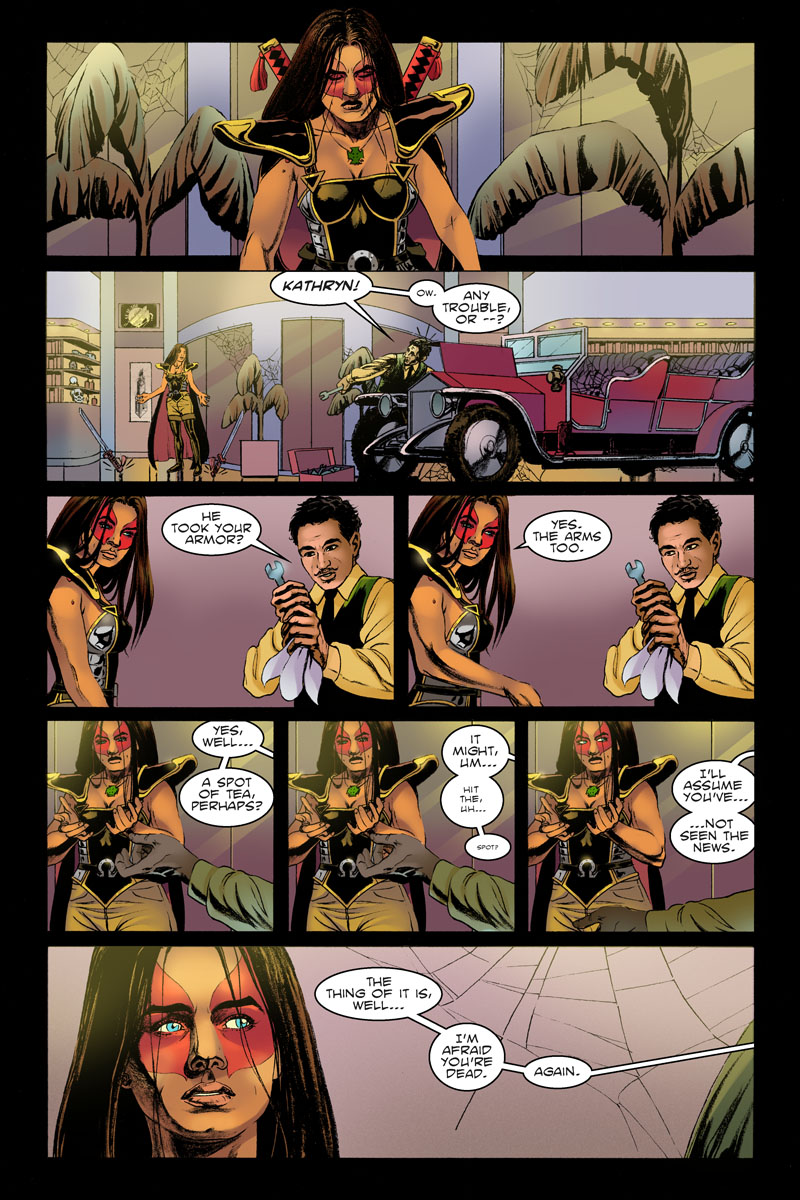 A bit of tea is just the thing to sooth away the pain of recently lost appendages!
edit delete reply
Caley Tibbittz Collopy 27th Nov 2013, 9:17 AM

War and tea are, historically, the only solutions the British have come up with for their problems.
edit delete reply
irongate 2nd Feb 2015, 1:14 PM

Thanks, this is one of the best "subtle emotion" pages, and one of the truest translations from script to finished art so far.
edit delete reply
shibazoid! 4th Feb 2016, 8:57 AM