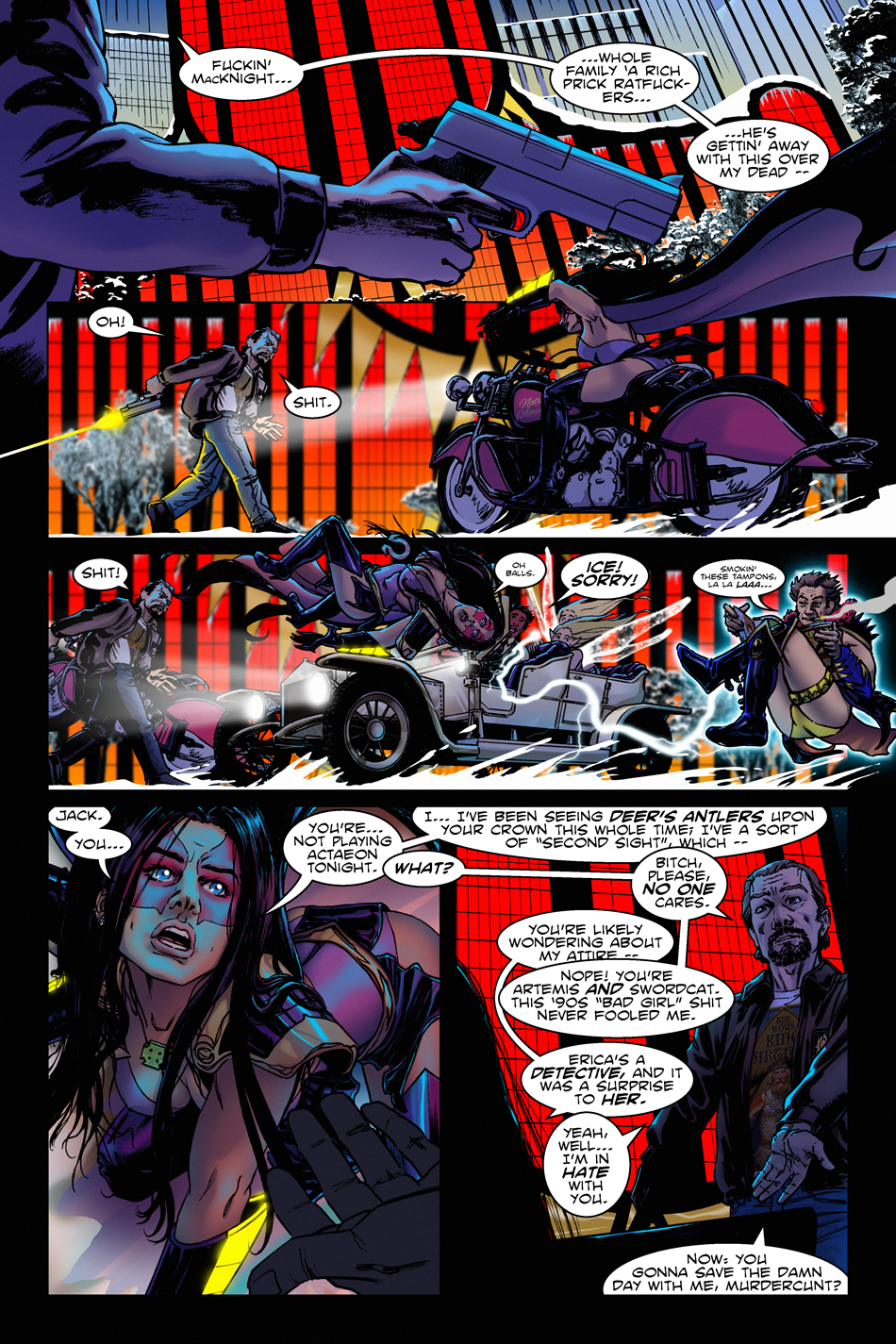 Well, can't say much more to all that than "Welcome back and good luck going forward!" now, can I? Well, that plus an email ...
edit delete reply
Caley Tibbittz Collopy 8th Feb 2019, 6:17 PM

Yes, it's email time, I'll see you over there in a little bit. I've had to treat the work bubble I've been in as if it were holy.

Thanks for the well-wishes.

thats quite a string of events there. in the authors comments and the page.
edit delete reply
Caley Tibbittz Collopy 8th Feb 2019, 11:32 PM

I left out the part where I almost drowned back in October. It was upsetting to say the least, but I'll just fold it into the novels.

Hahaha, yes, definitely solid advice at this point.
edit delete reply
Joe Fonebone 12th Apr 2019, 10:41 AM
Holy Shit! If you really want to prove yourself again, POST A PAGE! It's been 2 months. I offer my profound condolences as to the problems you have had. At the same time, perhaps the best therapy you could provide yourself is work. I kept watching your old site for over a year, and I only found this new one by accident, when I was checking out the VDSD. You never even mentioned moving to a new site, on the old one. How much longer are we going to wait for something to happen?
edit delete reply
warriorneedsfood 2nd May 2019, 5:13 PM