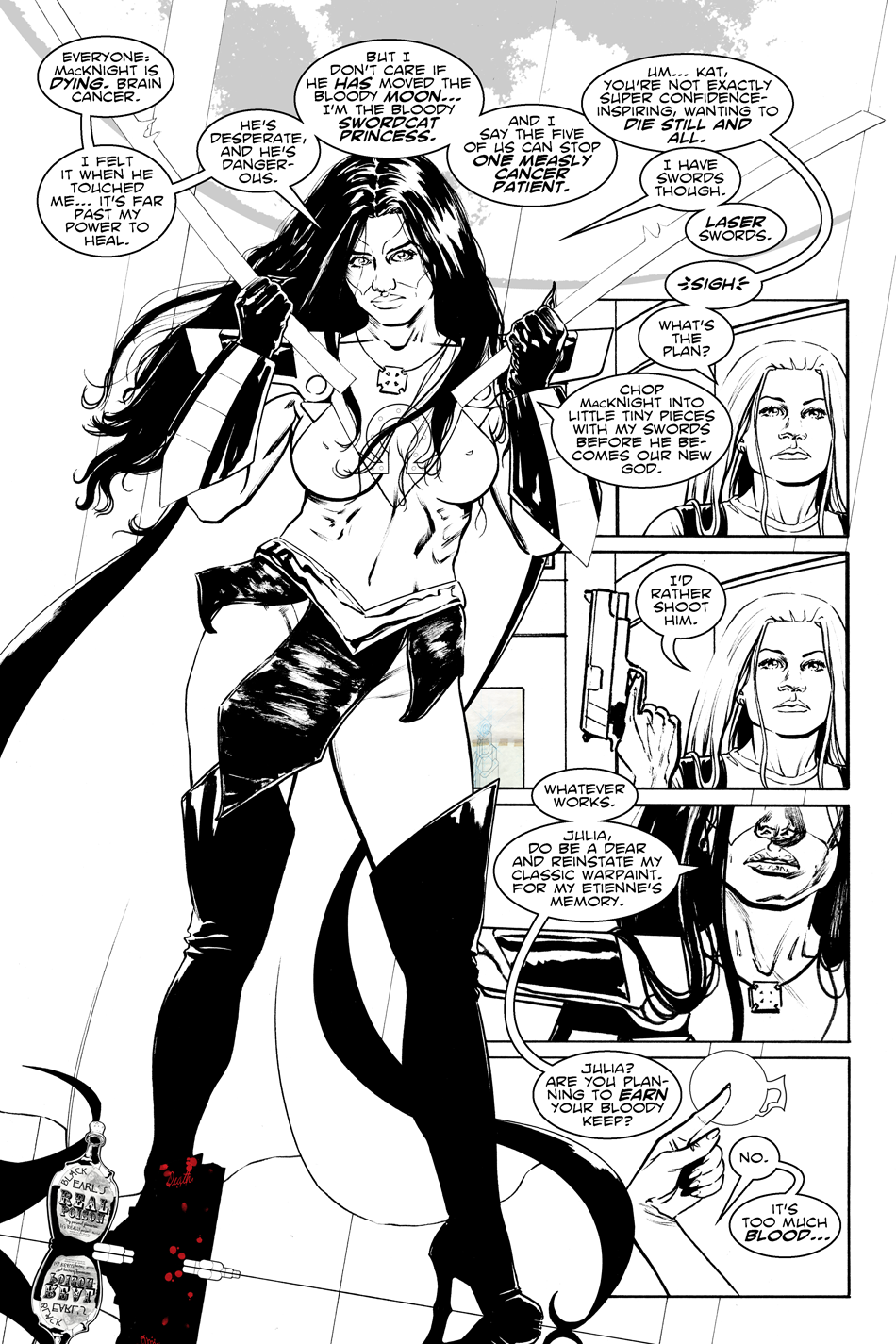 The short answer is it's her spare costume, from the '90s. Power gloves + laser swords. Because, the '90s.

You jest, but I almost went with Ronin Princess Kill-Kill... which is probably what this comic will be called in Japan.
edit delete reply
quetzlsacatanango 8th Mar 2017, 4:45 PM